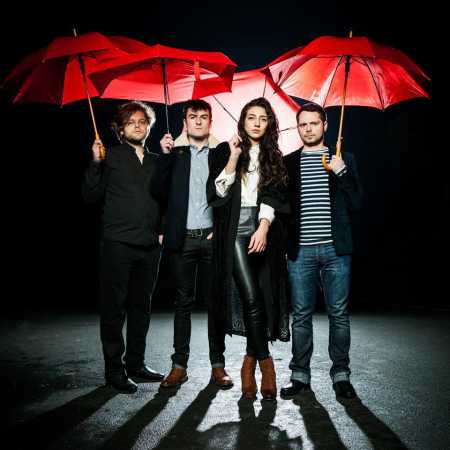 In 2011, their debut album Greetings & Salutations was released. The debut, which was mainly funded privately, got very good critics by the Belgian press and was compared to Feist, PJ Harvey or the Yeah Yeah Yeahs.

My Name Is Music