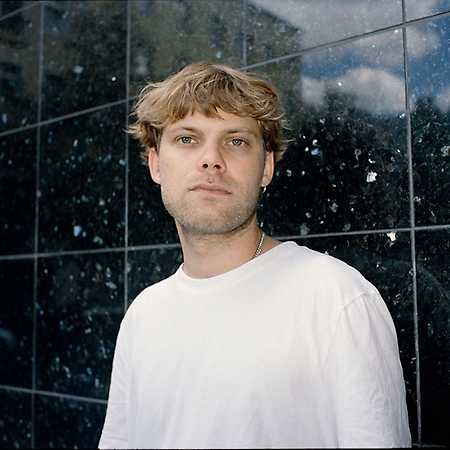 Olf van Elden’s ascent in underground electronic music culture has not come as a surprise to those within Amsterdam’s club scene. He was wowing home crowds long before he bagged a sought-after residency at now-departed venue Trouw, and more recently at it’s widely beloved successor De School.

What marks out Interstellar Funk’s productions and DJ sets is van Elden’s love of the imperfections and eccentricities associated with left-of-centre analogue machine music. You will hear them within the new wave, electro, techno, jack-tracks, heavy electronics and everything in between that populate his DJ sets, as well as the solo records he has released on Dekmantel, Berceuse Heroique and Rush Hour, the label, store and distribution company he has been associated with since 2013.

Van Elden continually sets out to combine the unlikely, which can also be heard in his Private Eyes single for Young Marco’s Safe Trip label, and through the lo-fi murkiness of his Faster Action project on L.I.E.S. Finally, there is his own Artificial Dance label, an outlet for new and old electronic music that fits into the DJ and producer’s intoxicating, otherworldly aesthetic.