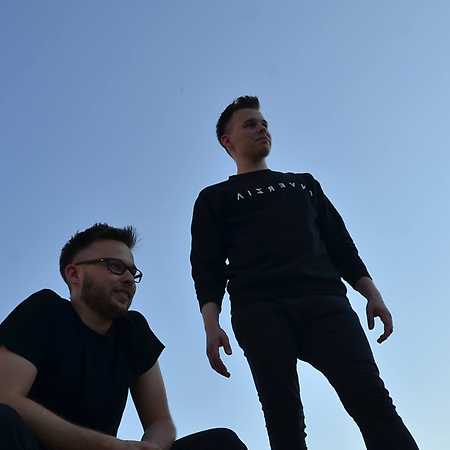 Inverzia is a slovak band founded in december 2016 by brothers Matej and Maroš Pecho. In its music predominates melancholic pop with little folk features. Songs are inspired by their life and by life and composition of some musicians as for example Glen Hansard. In June 2017 band released their first EP album called Inverzia with single Ticho.