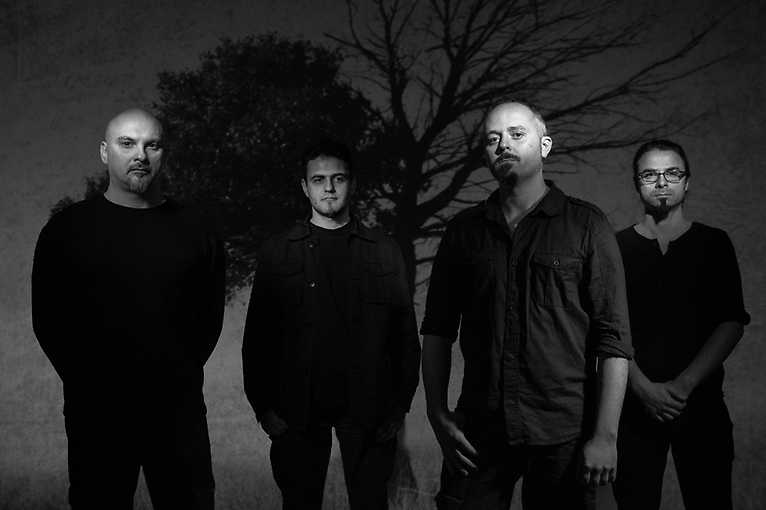 The Bulgarian band Irfan will visit Poland in December at two concerts - they will play in Krakow and Warsaw. The band will accompanied by the Polish Gnoza in the character of a support act.

Irfan — a Bulgarian band founded in 2001, playing music from the intersection of folk and ethereal with elements of medieval music. Its name comes from Sufi terminology and can be translated as "gnosis", "secret knowledge" or "revelation". At concerts, Irfan will promote its fourth release, which will be released this winter. The concerts will be opened by Gnoza — a Warsaw duo, which will present a postmodern, shamanistic show.