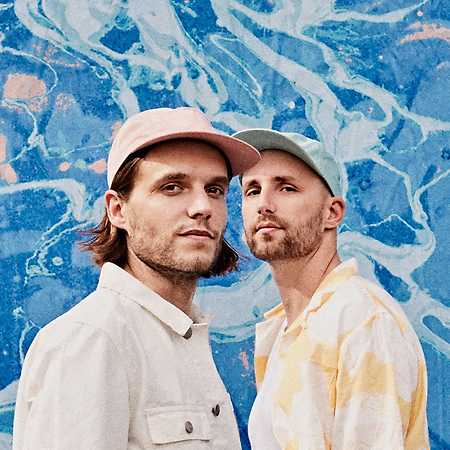 Isaac Delusion is a band from Paris that makes pop and electronic music and was formed in 2012.
Originally a duo, the group eventually became a quartet.
In 2012 they released their first EP Midnight Sun.
After the release of their second EP Early Morning in 2014, they released their self-titled Album, which was recorded on a farm in the Normandie.
The single How Much You Want Her was published in 2015.
Their second album Rust and Gold came out in April 2017. The publication was accompanied by a series of concerts, two of them at the Élysée Montmartre.