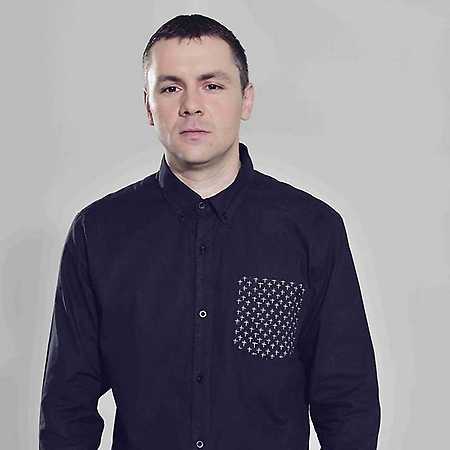 Itzo Hazarta is undoubtedly one of the best and best-known rap artists in Bulgaria of all time. Between the second and third wave of native hip-hop, as the whole scene had the size of a one-cent coin, his band Upsurt has produced hit after hit. 23 years after their first studio recording, Hazarta remains true to himself and instead of copying the trends in the sound and themes in the lyrics, he prefers to sharpen his authentic style and releases his first solo album Nepravilen Rap (means “Inappropriate rap”) in 2019. Because, as Bat Ventzi (Upsurt) says, there’s nothing wrong with the libraries of ready-made sounds and instrumental pieces, but the very first moment when your original sounds move people and inspire their minds is unique.