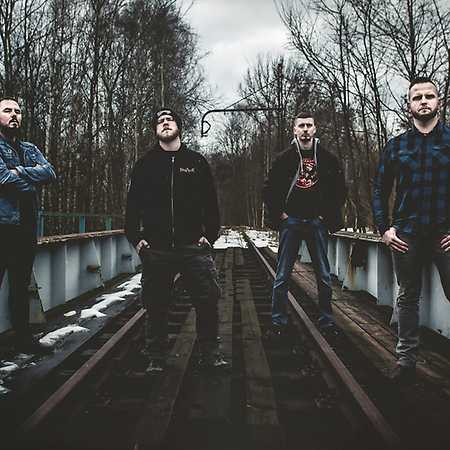 J.D. Overdrive is a Polish band inspired by the American school of metal infused with southern rock and whiskey fumes. They started their activity in 2007 as Jack Daniels Overdrive, and made their stage debut with Jesus Chrysler Suicide, and later shared the stage with such bands as Down, Black Label Society, Whitesnake, Blood Ceremony, Soulfly, Red Fang or Phil Anselmo & The Illegals. In 2011 they released their debut material Sex, Whiskey & Southern Blood, and in May 2013 they returned with their sophomore Fortune Favors the Brave, on which they focused on a stronger impact and dirtier, heavier sound. Their latest album is called Funeral Celebration and is the conclusion of the band's career and the final chapter in their discography. The premiere tracks are a combination of metal sound and southern mysticism.