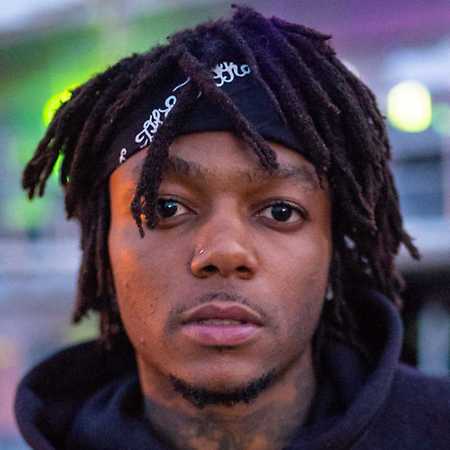 J.I.D is an American rapper and singer/songwriter who, along with Hollywood JB, JordxnBryant and 6lack, is part of the music collective Spillage Village.
JID proves that he is a flow machine since his debut album The Never Story (2017). In 2018 his second album DiCaprio 2 followed, on which he also delivered features with A$AP Ferg on Westbrook or his label boss J. Cole in Off Deez. Between the album and single releases, the rapper from Atlanta found time to go on tour with hip-hop greats like Mac Miller, Ab Soul or Bas.