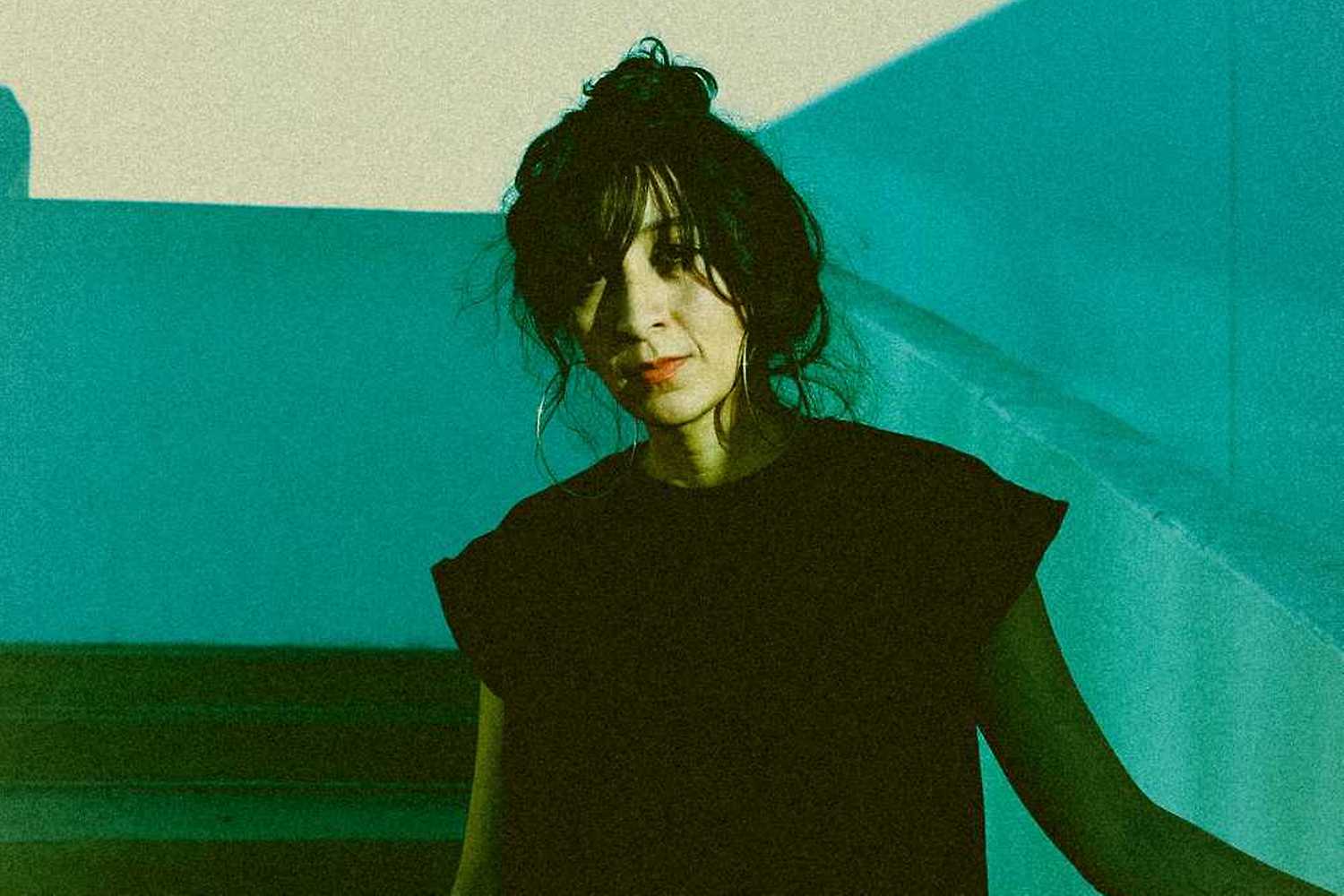 Another episode of Unicorn Booking’s Spells series, a hypnotic session where you can summon and smother your demons. Presiding over the ceremony will be Mexico’s J. Zunz, master of droning guitar repetitions and heartrending synths, and the local scene’s most exciting newcomer, Spineless Actress, who will perform a live premiere of her material.

Lorena Quintanilla is a figure primarily recognised as the singer and guitarist of the shoegaze project Lorelle Meets The Obsolete, known for her incredible live performances and a string of impressive albums. Since 2017, Quintanilla has been focusing on her solo project, J. Zunz. J. Zunz’s work swings between the sound of Cocteau Twins and Mitski, and it’s not hard to imagine him performing at Twin Peaks' Bang Bang Bar in an alternative universe. Disturbing melodies, dense atmospheres of experimental post-punk and disjointed synths collide here with cool repetitions. J. Zunz has released two albums – the hypnotic debut Silente (Monofonus Press) and Hibiscus (Rocket Recordings, Comando Vanessa), inspired by ideas taken from John Cage’s biography and the result of a metaphorical process of transforming minimalism into maximalism and merging the personal with the political. J. Zunz’s upcoming European tour promotes her third album Del Aire, recorded during a pandemic lockdown in the windy Enseneda region of Mexico. Working on the release was Quintanilla’s way of exorcising the difficulties she faced during this period. The album is both a continuation and a discontinuation of Hibiscus, in which the emotional complexity of the past takes on a fresh new form. The result is a collection of songs that heal the wounds not only of Lorena, but of all who are willing to listen to them.