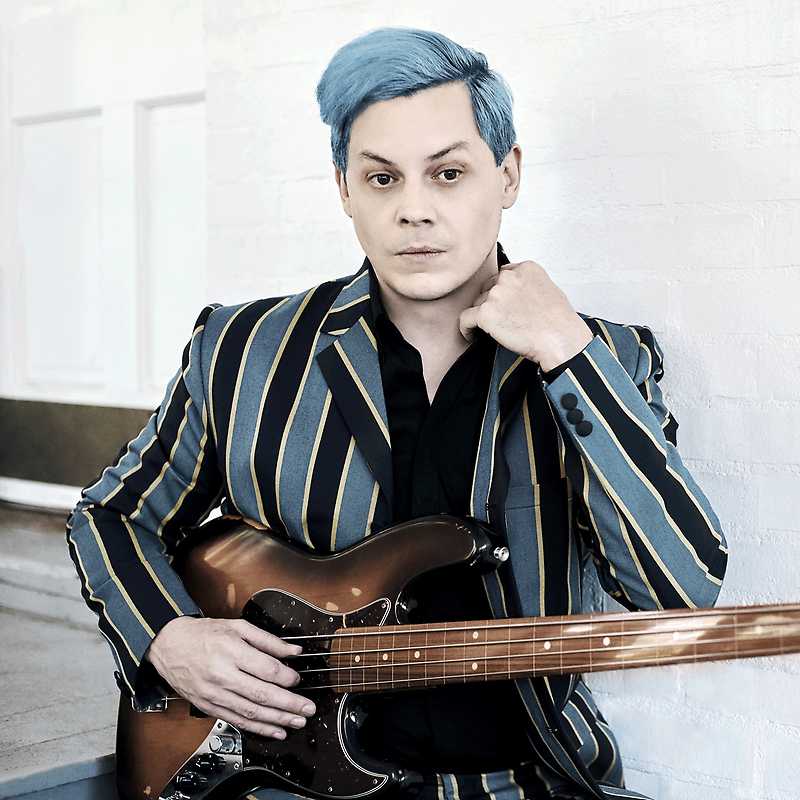 Jack White  Taking Me Back

Jack White is a songwriter and singer, and he was previously the guitarist of the band The Raconteurs, as well as the drummer of The Dead Weather. From 1997 to 2011, he was mostly known for his garage rock band The White Stripes. He also was and still is a solo artist and was ranked 70th by Rolling Stone Magazine in the list of the 100 Greatest Guitarists of All Time.

Jack White cites blues musicians like Robert Johnson, Son House and Blind Willie McTell as his musical influences. His music style is mainly described as rock, which has some influences from blues, as well as folk and sometimes punk.