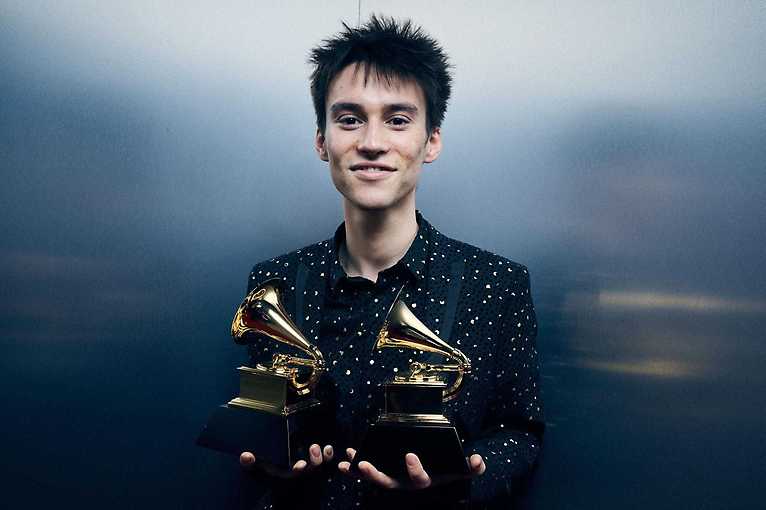 Jacob Collier is called by many one of the most innovative musicians of his generation. Living in London, the 26-year-old self-published his music on YouTube and in 2012 his recordings reached the status of “legends” in the world of music. The artist was noticed by Herbie Hancock and Quincy Jones, among others, who still collaborates with Jacob to this day. The artist’s debut album In My Room was recorded entirely in his room. The huge success of the album led to a slew of fans and a number of collaborations, including: Coldplay, Ty Dolla $ign, Charlie Puth and SZA. Jacob created a project on an unprecedented scale – a quadruple album entitled DJESSE: 50 songs, divided into four volumes, each of which moves in a distinct musical universe of sound, style and genre. More than 30 musicians from every corner of the world and across the spectrum of genres collaborated on all parts. Today, with Djesse Volumes 1 and 2 Jacob Collier can boast Grammy statuettes.