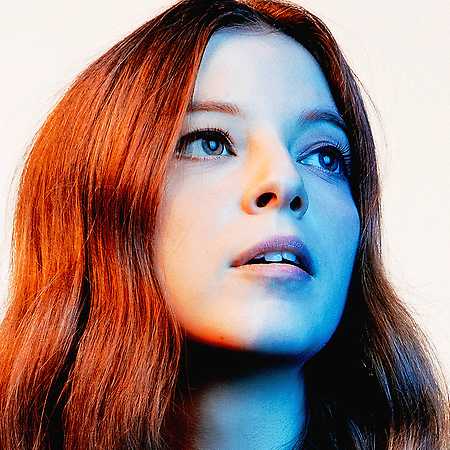 Jade Elizabeth Bird is a British singer/songwriter and musician who started publishing her own music in 2015. Her first EP Something American was released in 2017, her debut album followed in 2019. The Rolling Stone Magazine praised her vocals to be raw and robust and named her one of the new country artists to see live on stage.