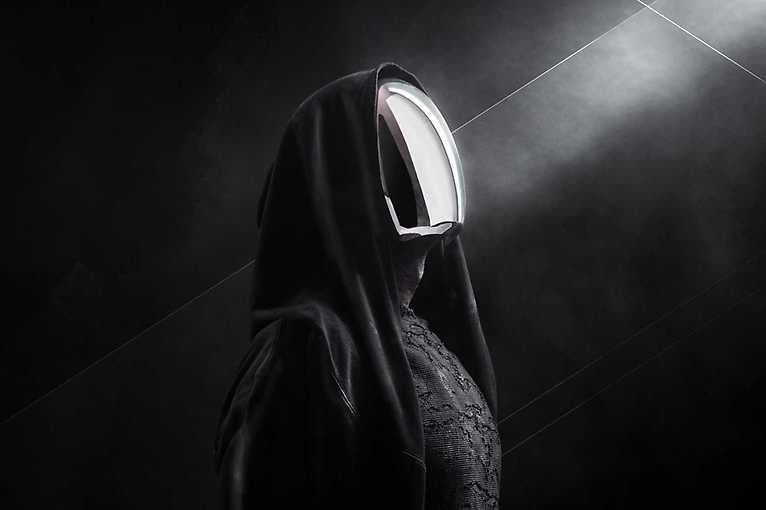 We live in the 21st century and while the technology and the shape of the world move forward and change themselves rapidly, art should not get left behind in it’s own evolution.

Conceptual project called JAF 34 aims to create a futuristic piece of art with honest and real meaning by using a varied spectrum of media elements. The project’s body is made by a musical record on which on every track there’s a different ensemble of musicians working under the acronym JAF 34, thus creating original songs that together tell one complex story in the language of alternative rock in combination with electro. The visual part of the projects is not just an accessory or an afterthought but an independent and sovereign tool, that acts as even partner to the music. Mysterious music videos, large format chromed canvases and futuristic poster create one complex whole which will make you think.

JAF 34 will climax with the combination of a concert, a visual show and an exhibition on September 18th 2019 at Vnitroblock.