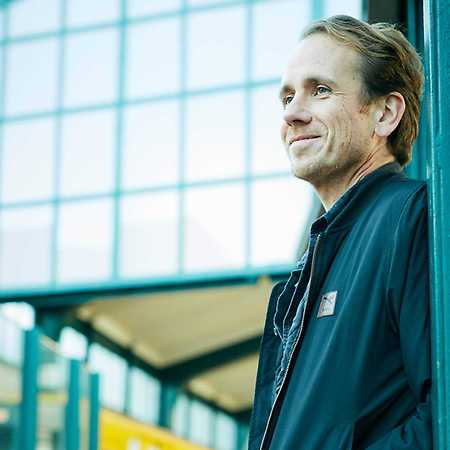 Jakob Seidensticker was born Hamburg. His vinyl only DJ sets captivate through his broad number of styles from melting house, old school house, via Romanian techno to broken beats and italo house, while also playing his own productions and track ideas. About 20 years ago, after listening to techno from Detroit Jakob began to learn more about the myths of djing, creating his own style of mixing, and began to dive deeper into electronic music and its production.

Jakob is one third of the internationally known and highly respected trio Wareika, alongside Henrik Raabe and Florian Schirmacher. Touring around the world they have been producing and releasing music on premium labels, such as Perlon, Visionquest, Circus Company and Mule Musiq. As a second live project, Jakob is also touring with his fellow Wareika companion Henrik Raabe as Silky Raven, spreading an even more synthesizer based sound – for example on Damian Lazarus label Rebellion/Crosstown Rebels or with the Lebanese producer Nesta to honour the oriental sound and traditions in a modernly way.Due to his great expertise in production Jakob Seidensticker has started several new projects with other artists like Snad (USA, Smallville), Boronas (Greece, Minibar), Ada Kaleh (Romania, R&S), MELINA (Hamburg, Housewax) and many more.