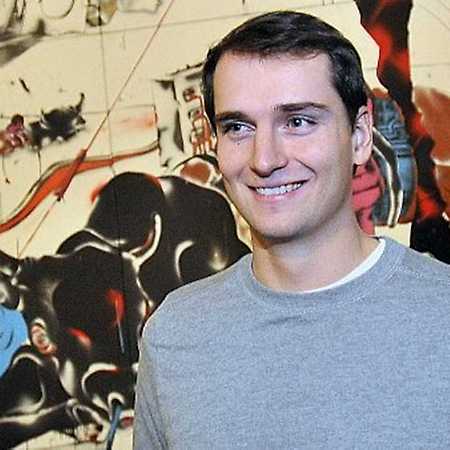 About Jakub Matuška aka Masker

Jakub Matuška aka Masker studied at the Academy of Fine Arts in Prague under the painting studio of Vladimir Skrepl (2003 – 2009), during his studies at the academy he also took part in residencies at Cooper Union in New York (2008) and Middlesex University in London (2007). Although Masker studied at these prestigious art schools, his street art history is reflected in his work. The quality of his work and hallmark of one of the most interesting artists of the younger generation can be measured by his success in Czech and international art competitions. In 2012 Masker joined the ranks of a few selected international artists at the festival of contemporary art SVEART in Italy. In 2011, he received the prestigious NG 333 Prize, awarded by the National Gallery of Prague to the best young artists under the age of 35. In 2010, Masker was among the finalists for the Jindrich Chalupecky prize, being one of the favorites for the title. In addition, along with five other street artists Masker successfully represented Czech Republic at Expo 2010 in Shanghai. Amongst these awards, Masker has had solo exhibitions in London (Red Gallery) and Paris (Dukan Gallery). His distinctive figures can also be found in public places on walls in Prague and also in London and New York. His work can also be seen on large-scale ceiling realizations for example in the Třebešice castle near Prague or in restaurants such as Field in Prague 1 or Hospoda in New York.