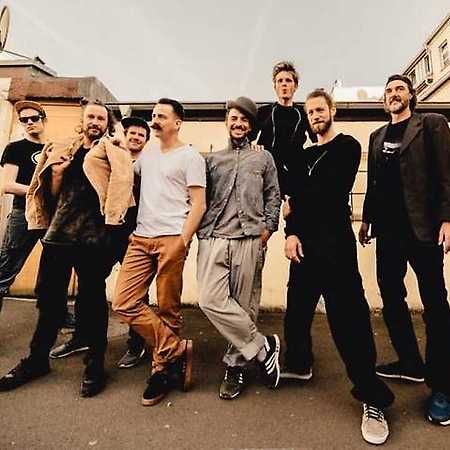 Jamaram is a German band from Munich that plays reggae and dub as well as ska, latin, pop, balkan beats and afrobeat. The group was formed in the year 2000 by singer Tom Lugo, drummer Max Alberti and guitarist Sam Hopf. The band has released more than ten albums and supports a number of aid projects.