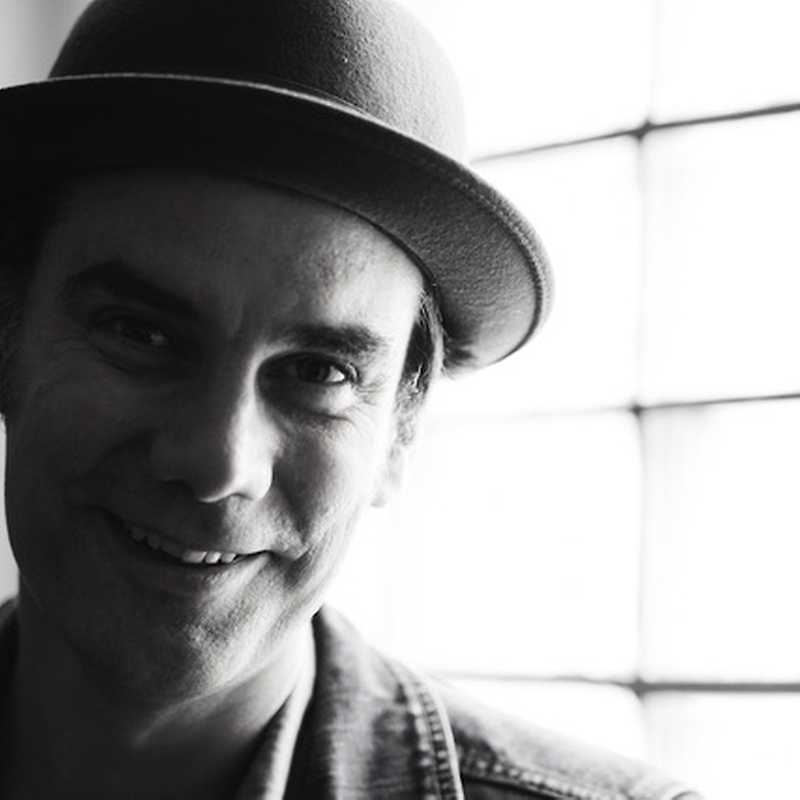 British singer and songwriter James Harries arrived to former Czechoslovakia more than twenty years with the school band bus, back then still as a tenor saxophonist. Soon he settled in Prague, began composing music and exchanged sago for guitar. Harries's musical resume is diverse: he started as a jazz tenor saxophonist, passed through the practice of garage rocker and singer of a celtic-punk band. At present, he is mainly a folk musician.