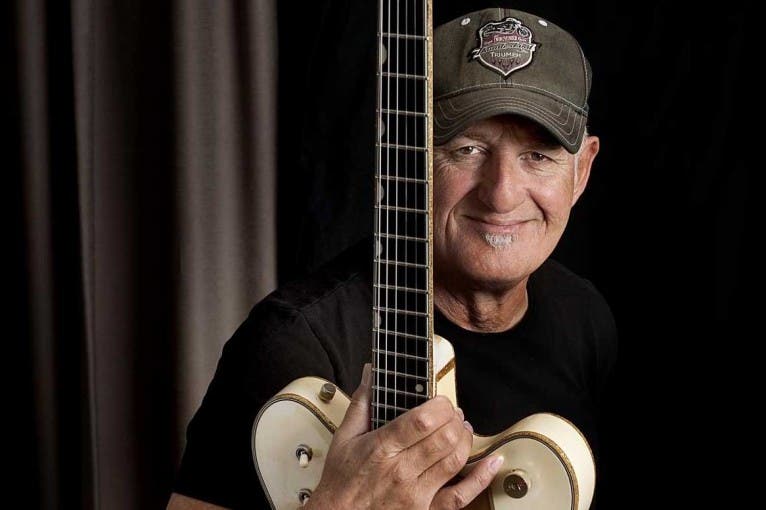 Dutch guitarist Jan Akkerman achieved almost everything the musician could achieve. For half a century he collaborated with many different musicians such as BB King, Charlie Byrd, Cozy Powell, Claus Ogerman and Ice-T, and was a member of international bands such as Brainbox and Focus. Throughout his career, Akkerman has appeared on world stages. In addition to concerts at the Montreux Jazz Festival, the North Sea Jazz Festival and countless tours of theaters and on different stages, the guitarist also performed outside Europe in countries such as Japan, Russia, Syria, North and South America and Indonesia. The experience of Jan Akkerman’s concert is a refreshing and never-repeated fascinating experience that will be available in the Warsaw Hybryds on June 8th.