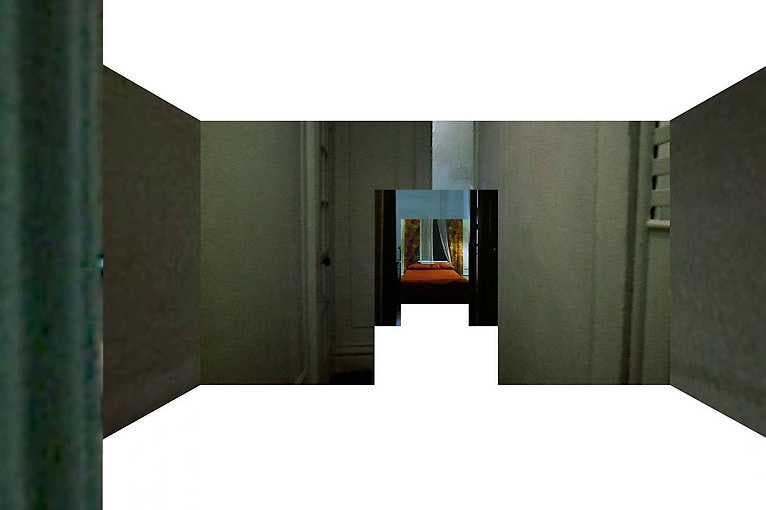 An exhibition by Jan Domicz, opening as part of Warsaw Gallery Weekend.

The central element of the exhibition is a newly produced video work To my friend. Next room (Hotel Monterey). It consists of rooms (scenes) and corridors (timeline). In a direct fashion, the video tells a story about creation of a utopian commune – its fate is closely intertwined with the history of the place, the economy and film theory. The typology of the apartment occupied by the protagonists turns out to be more durable than a need to change the function of this place and its forms of inhabitation.

Jan Domicz (1990, Opole PL) is a creator of videos, objects and installations. In his works, he uses narrative potential of a space and its socio-political implications. He creates systems at the junction of private and common space. Instead of solving problems, these systems create them. Problems create a narrative. Narration gives meaning to a space. In addition to his artistic practice, he has been running the quasi- curatorial project Office for Narrated Spaces since 2017. He is a graduate of the Staedelschule in Frankfurt and the University of Arts in Poznań.