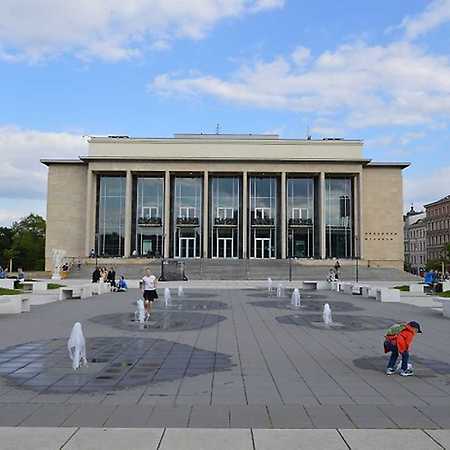 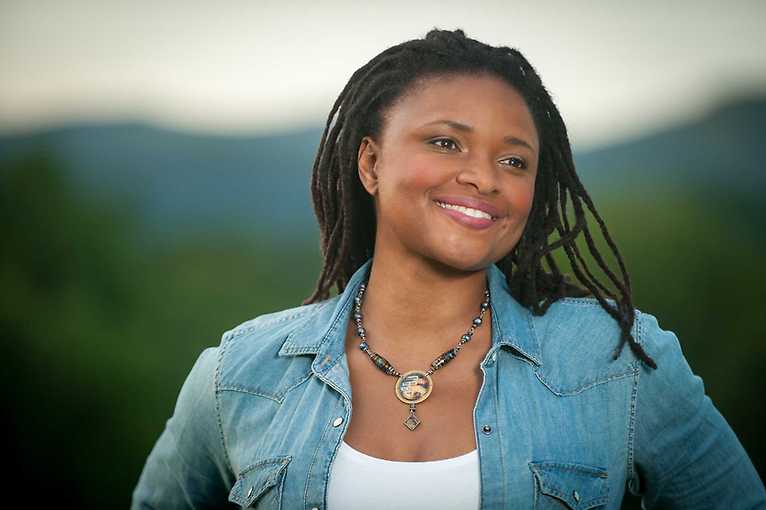 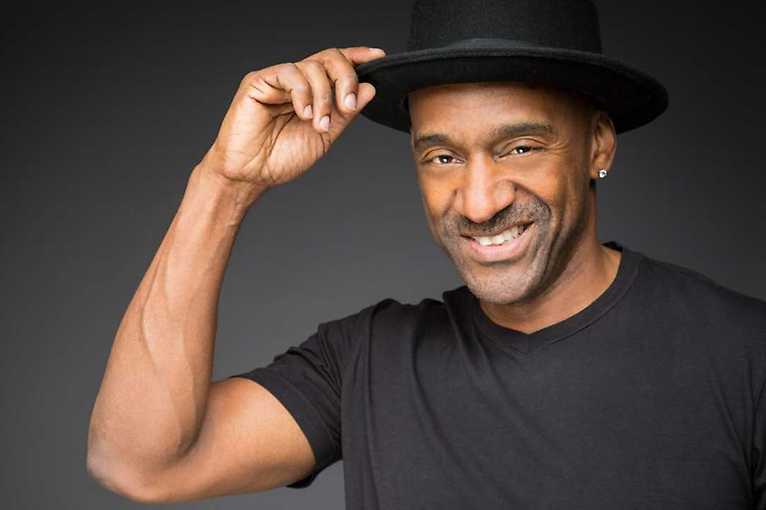 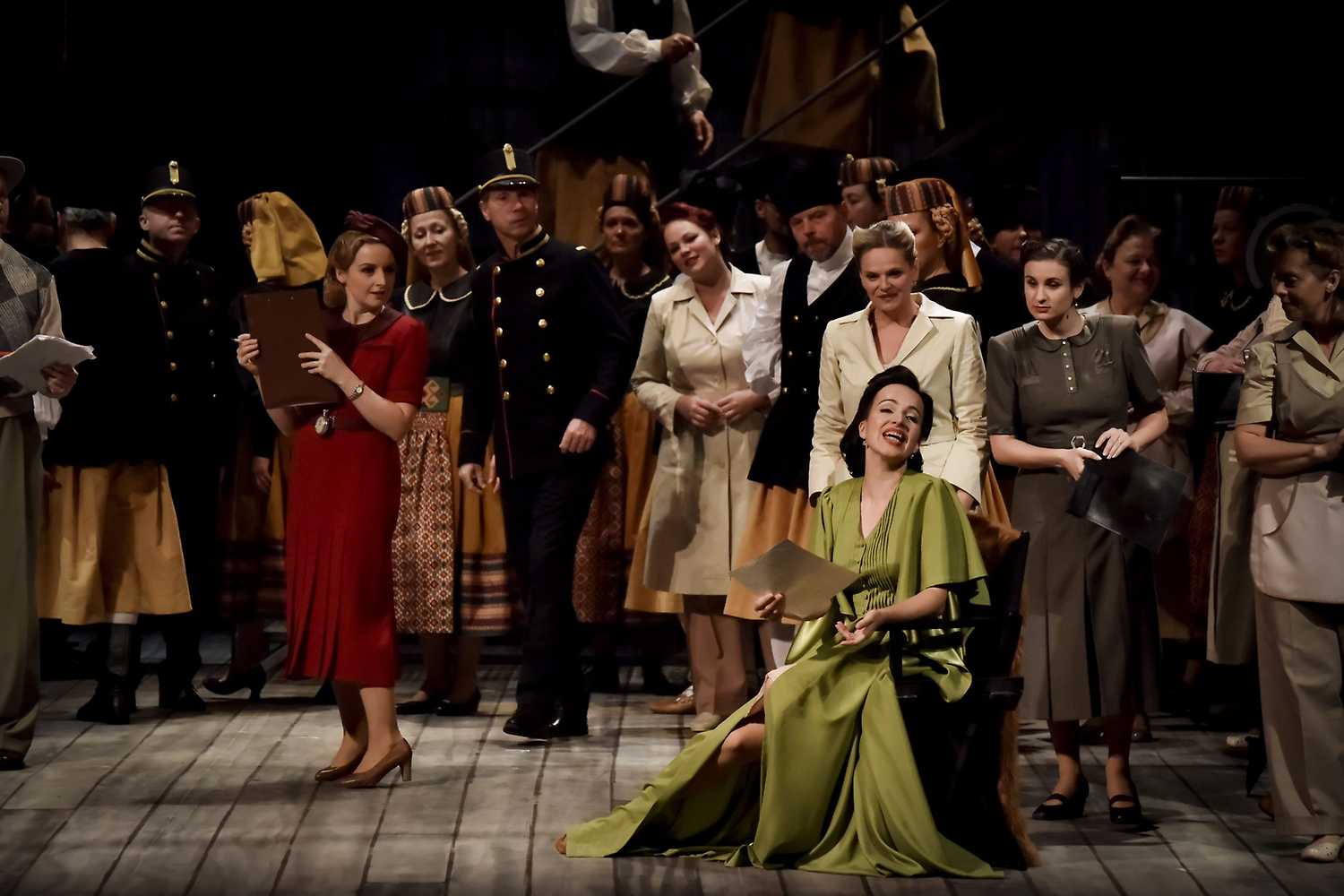 When opened, it was the largest and technically best equipped theatre in the then Czechoslovakia. Almost 80 years of preparations had preceded its establishment – from as early as the 1880s the Association of the Czech National Theatre in Brno had been trying to acquire funds to build a separate representative theatre that would reflect the importance and role of a Brno Czech theatre because the theatre located in Veveří street, seat of the National Theatre from 1884, had been considered temporary from the beginning.

The technical potential and architectural concept of the theatre made it ideal particularly for large opera and ballet productions and once completed, the theatre became the permanent seat of the National Theatre Brno opera. On 2 October, 1965, a ceremonial performance of a new staging of Leoš Janáček’s opera The Cunning Little Vixen opened the theatre to the public. The ballet ensemble presented itself in the newly opened theatre with a first night of Stravinsky’s Petrushka and Ravel’s Daphnis et Chloé on 8 October, 1965.

The Goose on a String Theatre