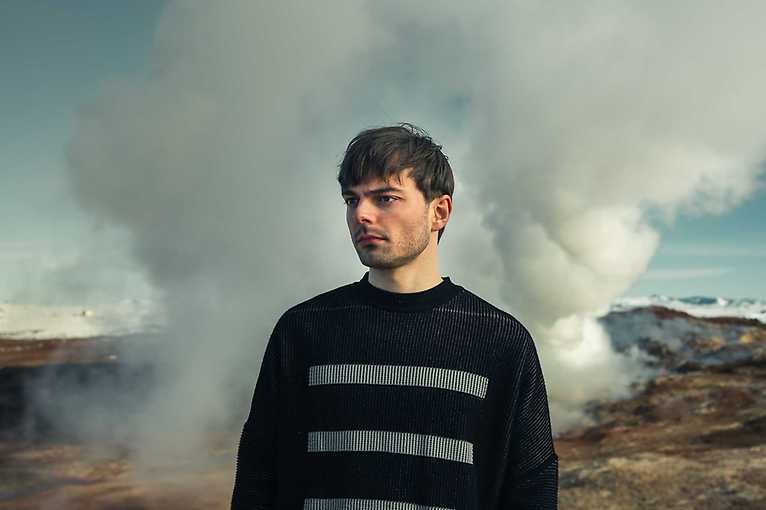 Janus Rasmussen began his career in the electropop band Bloodgrup, but he gained recognition from a wider audience by joining the group with composer Ólafur Arnalds. A native of the Faroe Islands, Janus Rasmussen has been co-creating the popular Kiasmos formation for ten years, but only recently decided to release a solo, fully original material. Vin, which was released in March this year by the Christian Loeffler label Ki Records, is the result of his unrestrained artistic search. Songs previously presented on numerous DJ sets are difficult to pigeonhole. The disc is an emanation of unobvious, shimmering with different colors and escaping from all electronics schemes. Kemot, Kovvalsky and Pysh will play as support.