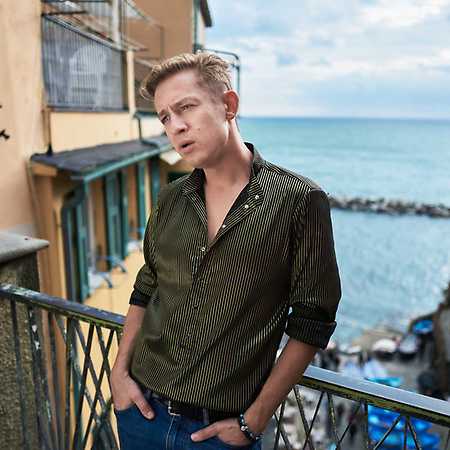 Jacek Wist is a Polish vocalist and songwriter. He is known for co-founding a musical project called “Swinging With Sinatra” which was in the Top 10 sales at Empik for more than six months. He has also released two LPs - “Jest Zapisane” in 2014 and “Na Swojej Skórze” in 2015.