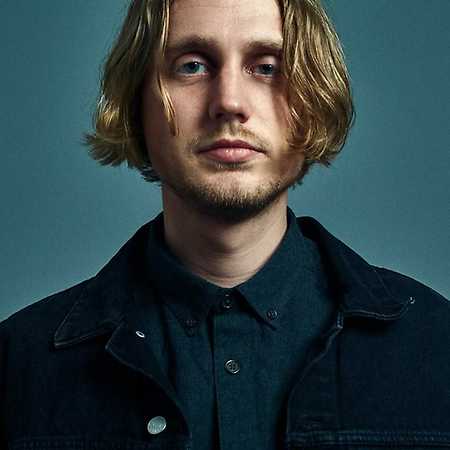 Jarle Skavhellen  The Ghost In Your Smile

Norwegian folk singer-songwriter Jarle Skavhellen is heavily influenced by the old-timey guitar stylings of American icons Chet Atkins and Dave Van Ronk despite having lived in Bergen his whole life. Growing up in the small, lush town with a family of artists and musicians, he got his start early when he was taught how to play at age eleven by iconic Norwegian guitarist, Mads Eriksen. His father’s love for vinyl of all genres and his uncle’s ever-expanding guitar collection enabled Jarle’s passion for music to grow. He played in numerous bands over the years from indie-rock to funk to even a Metallica cover band in high school before having the courage to start writing and performing his own songs three years ago. He blends the warm vintage sounds of yesteryear with his own distinctive mumblings over lush acoustic guitars. After topping the Spotify Viral Hits Charts both globally and in the US for his first single The Ghost In Your Smile back in December 2016, Jarle was found and signed to International label Nettwerk Records (Angus & Julia Stone, Boy & Bear, Passenger). Jarle’s debut album The Ghost In Your Smile was released in 2018.