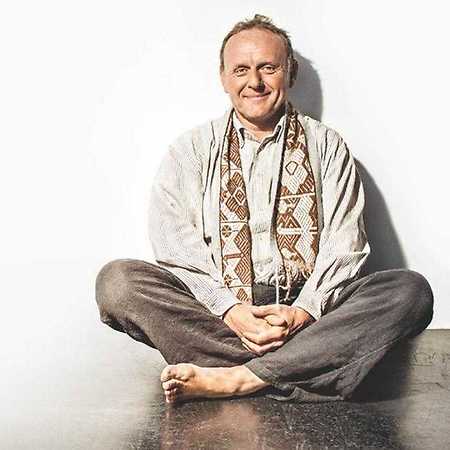 Jaroslav Dušek is a Czech theater and film actor and improviser. In 1980 he and Jan Borna founded the Vizita Theater. He has starred in many successful films. He is also known for his alternative way of life and unconventional thinking. He travels with his performances Čtyři dohody, Pátá dohoda nebo Duše K., but also with various discussions where inspiring guests and their themes from a variety of areas receive space.