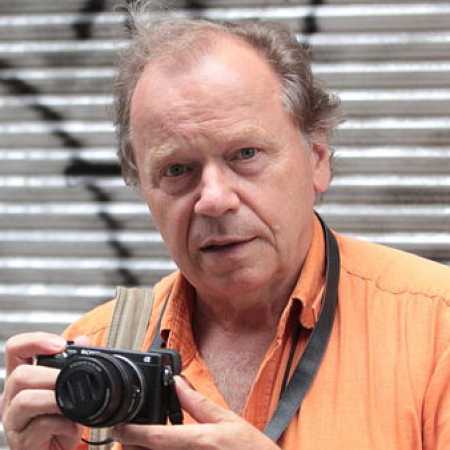 Engineering in Mělník. In 1973 he completed his studies at College of Civil Engineering in Prague and became a civil engineer. Immediately after the state examinations he started to earn his living as a „freelance“ photographer. During the normalization period he was taking photohraphs for some magazines and state enterprises. Following the velvet revolution he stood at the emergence of the Signum Photographic Group, and in 1996 he became a member of Bilderberg Hamburg agency. In 2006 he founded the Jakura publishing.