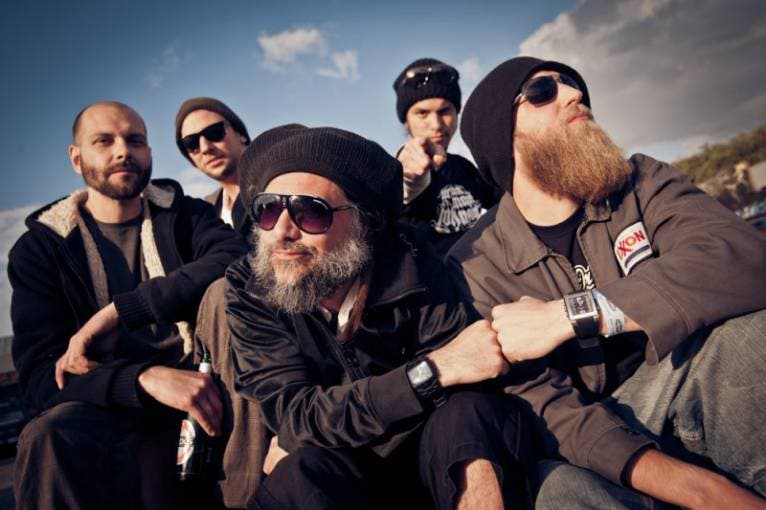 Jaya The Cat + support: Riskee and The Ridicule

Jaya the Cat are a half Dutch-half American reggae/ska-punk outfit hailing from Boston, Massachusetts, based in Amsterdam. Formed in 1998, the band consists of founding member and frontman Geoff Lagadec alongside David “The Germ” Germain, Jan Jaap “Jay” Onverwagt, Johan “Leon” van’t Zand, and Dino Memic. Over the years, Jaya the Cat have put out a steady stream of albums and performed across the US and Europe, becoming a largely popular name in the reggae and ska-rock circuits.