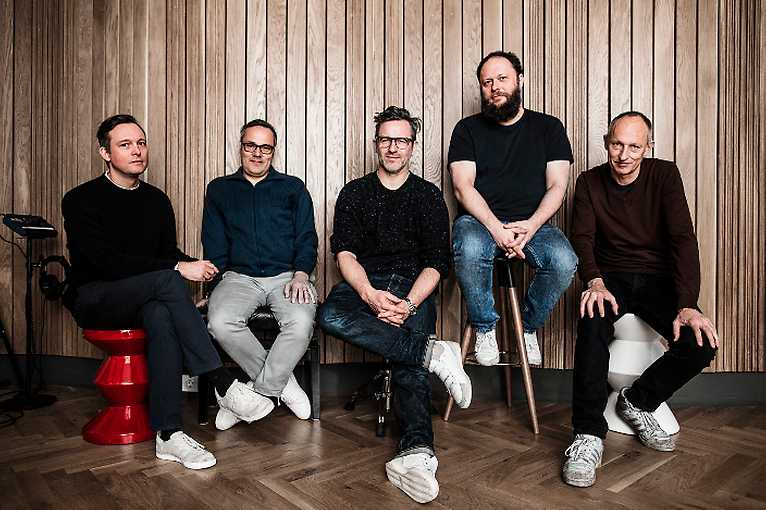 The first album in a decade – that would probably be scary for most artists. Not so for Jazzanova. Because the constant state of becoming is virtually the DNA of this extraordinary ensemble.

And so the ten years between Of All The Things and The Pool passed quickly. Jazzanova never slowed down, they never stopped connecting to different music scenes, musicians and fans. They never stopped musically, even though most of Jazzanova’s members at the same time took the time to start families. The music continued to evolve along with it, like the stream of life itself. This all brings us to The Pool - by far the most complete album by Jazzanova so far. The combination of tens of thousands of hours of experience on the live stage, in the studio, on the radio and in the club has given the Jazzanova guys their unmistakable self-confidence, solidity in everything they use for their recordings, in every beat and every one can hear the note. You can also hear that this is an “adult” record: rhythm to rhythm, style to style is much less audible than the first recordings – it’s all about the logic of each song. But at the same time there are also dazzling colours that shift from minute to minute. As always, there is again an impressive range of features – each singer or rapper brings his very own touch to the work.