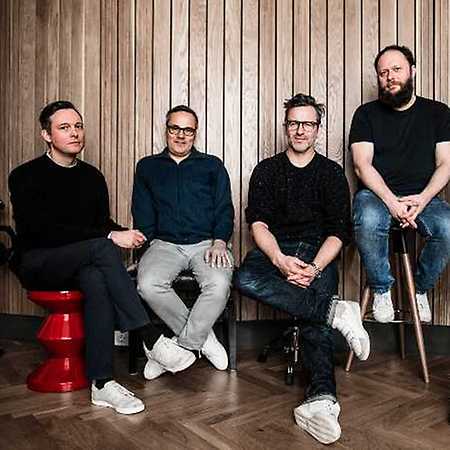 Jazzanova is a German DJ and producer collective founded in Berlin in 1995. Stylistically deeply rooted in jazz and soul, the band combines these styles with electronic music and hip-hop as well as a fascination for Latin America.

If the Jazzanova team became known mainly for the remixes of the late nineties (4Hero, Ursula Rucker and Lenny Kravitz), their debut album In Between in 2002 made them uncrowned nu-jazz kings. Other releases by the seven-piece band include Of All The Things (2008) or The Pool (2018).