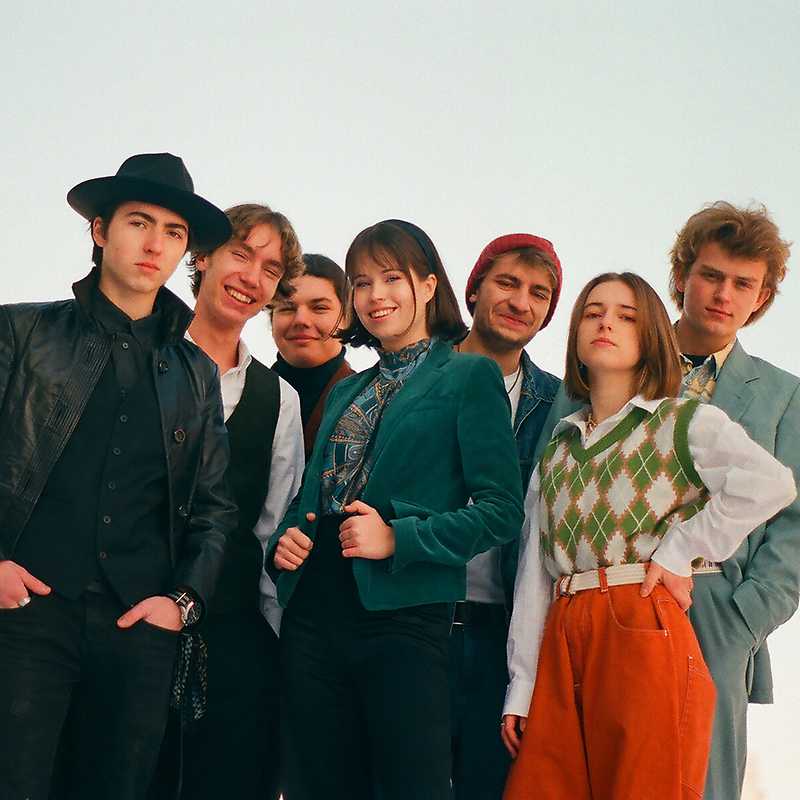 Jazzgot is a young jazz band that debuted in 2019 at the UFO festival, after which they also performed at other Warsaw school festivals – CSS and BOA. Their music is a mix of jazz and popular music. They draw inspiration from the music of artists such as Amy Winehouse and Gregory Porter. Jazzgot performs regularly at Warsaw festivals and club concerts gathering an energetic audience. The band’s goal is to create original music and a real connection with their listeners. Its members emphasize that they have never been associated with any record label and they focus on independence.