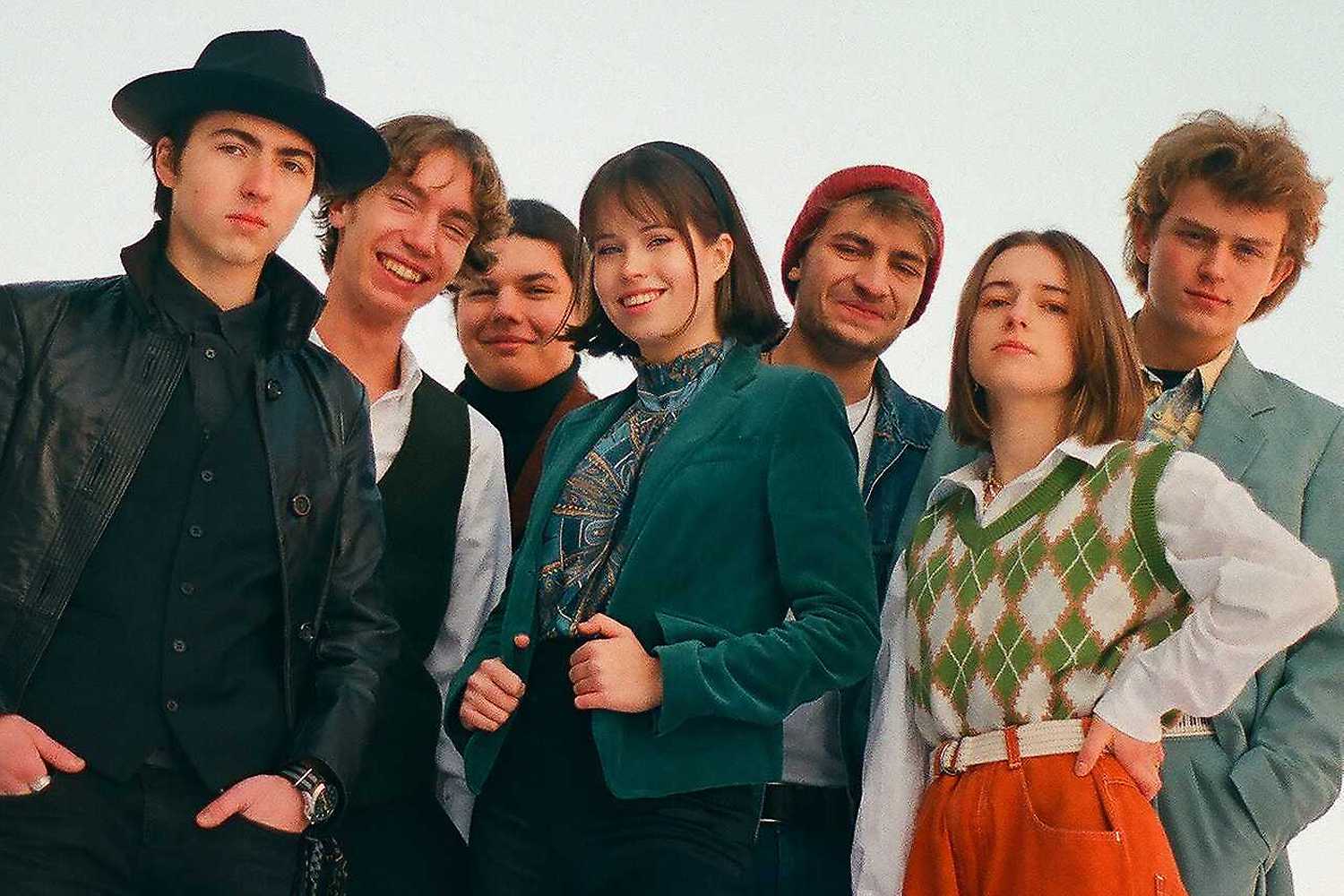 Jazzgot is a Warsaw band playing acid jazz and jazz pop. They have been playing together for four years and could be heard at concerts and youth festivals such as Zmiana Klimatu or UFO, as well as at performances in Warsaw music clubs. They have released 12 songs so far, including their debut album New Feels. Their latest release is the single Wrócić chcę, which can be listened to on streaming services. On the 22nd of December, Jazzgot will perform their latest songs and favourite tracks from New Feels. There will also be some Christmas songs, arranged by the band for the occasion.