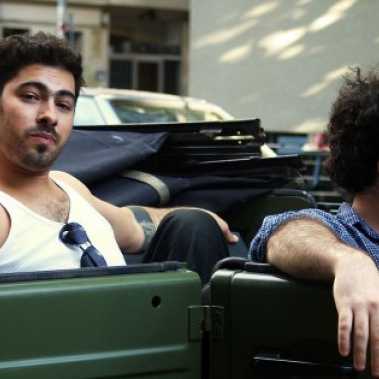 This is an original dubstep trio that combines digital material and sampling with the sounds of acoustic instruments and surprising elements of Dixieland, blues, Latina, and jazz. Since its foundation in 2007, Jazzsteppa has issued 7 singles, 3 EP records and last year even saw the release of a full-feature album Hyper Nomads that received considerable success in the global overproduction of music.

The duo leaves its London and Berlin studios to the whole world. The list of major accomplishments contains a performance at BBC’s Radio 1; the artists have also “scored” prestigious festivals of Glastonbury and Womad as well as several performances in countries so remote as India and Barbados.