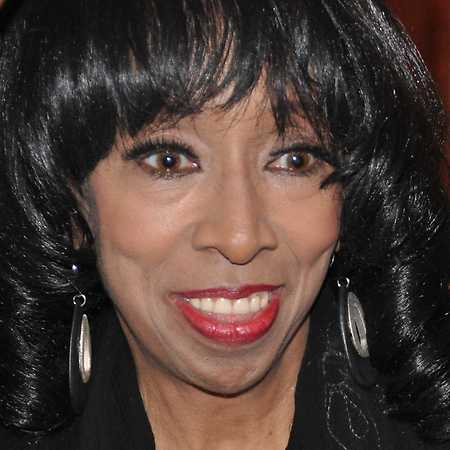 Jean Carn, also spelled Jean Carne, is an American soul, R&B and jazz singer. She is a vocalist credited with a five octave vocal range. She began her recording career with her then-husband, pianist Doug Carn, for Black Jazz Records and recorded three early albums with him, Infant Eyes, Spirit Of The New Land, and Revelation.

In 1976, she was signed to Kenneth Gamble and Leon Huff’s Philadelphia International Records and released her debut album Jean Carr in 1977. The debut single Free Love went to number 23 R&B. Several of the album’s tracks received considerable radio airplay. In June 1978, her second album for the label, Happy to Be With You was released. It included the hit single Don’t Let It Go to Your Head.
The single My Love Don’t Come Easy of her third album When I Find You Love peaked at number 43 R&B in the summer of 1979.
With artistic and critical successes in tow, Carn moved to Motown Records in 1982, making her label debut with the album Trust Me. The single If You Don’t Know Me By Now, a cover of the Harold Melvin and the Blue Notes hit with backing vocals by The Temptations, went to number 49 R&B.
In 1986 she signed to Omni Records and released the album Closer Than Close. The title track went to number one R&B. Her 1988 album You’re a Part of Me included a hit cover of Aretha Franklin’s Ain’t No Way.
Since 2010 Carn and ex-husband Doug have been performing and touring together, including weekend appearances in 2012 at Ronnie Scott’s in London and in 2013 at Lincoln Center and the Iridium in NYC and the Savannah Jazz Festival.
Carn has worked with some of the most prolific soul artists, producers and songwriters over the years, including Dizzy Gillespie, Norman Connors, The Temptations, Glenn Jones, Phyllis Hyman, Kenneth Gamble and Leon Huff.