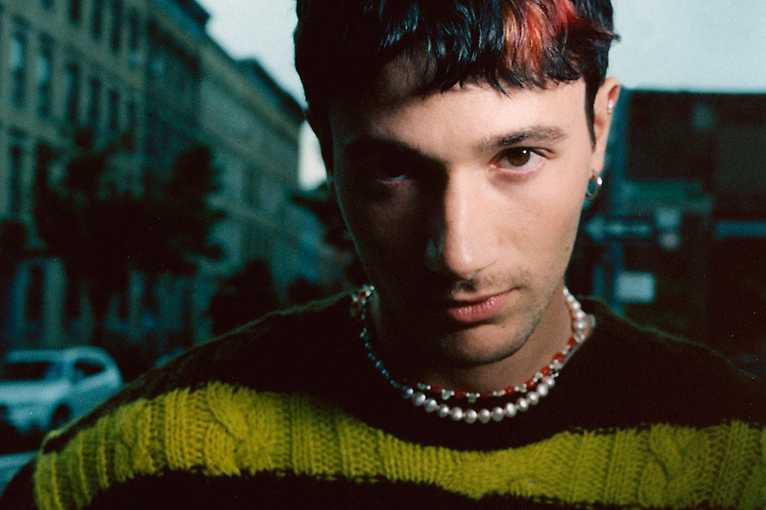 Jeremy Zucker will play in Poland for the first time.

The plays of his songs on streaming services are counted in billions, and the megahits comethru, all the kids are depressed or you were good to me have instantly captivated listeners around the world. When the world was captivated by his comethru in 2018, Jeremy Zucker was still composing his songs in his family bedroom in New Jersey and certainly never imagined how deeply he would reach the hearts of his audience. Three years later, Zucker already has a sold-out world tour, billions of listens to his albums, performances at the biggest festivals and recognition from powerful music magazines. On October 1, his second album entitled Crusher was released, which is another milestone in Jeremy’s career.