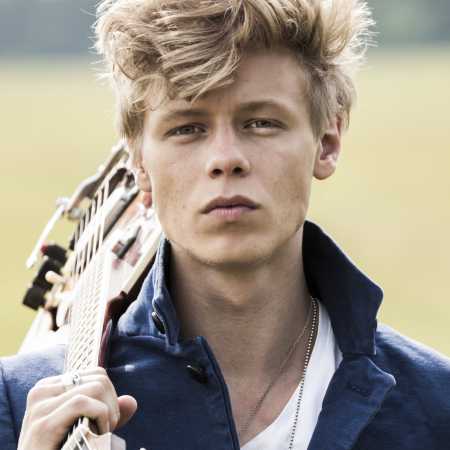 Jesper Munk is a German blues, soul, rock and folk singer/songwriter and guitarist. He was born in Munich and started playing guitar when he was 15 years old. Since 2010 he plays in the band Lila's Riot. After graduation Munk began to work on his solo career and performed on the street, as well as regularly at the Fish'n Blues events at the Munich Glockenbachwerkstatt. There he was discovered by music editors of the Bavarian Radio network Bayerischer Rundfunk.

On June 14, he released his debut album For In My Way It Lies. The album was recorded by Jesper Munk together with Lila's Riot band colleague and drummer Clemens Finck von Finckenstein and his father. Both support Jesper Munk as a band also on stage performances. Jon Spencer, Mocky and Sepalot were involved in the production of his second album Claim. At the end of April 2018 Munk's third album Favorite Stranger was released on Warner Music Germany.