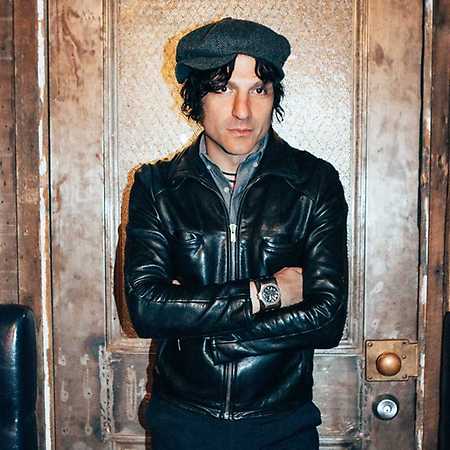 Jesse Malin is an American rock musician, guitarist, and songwriter. Starting his performing career at the age of 12 in the New York hardcore band Heart Attack in 1980, and rising to prominence as vocalist of D Generation, he is currently a solo recording artist, having recorded numerous albums including the Lucinda Williams produced Sunset Kids (2019). Over the course of his career, Malin has collaborated with Bruce Springsteen, Billie Joe Armstrong of Green Day, Ryan Adams and numerous other musicians.