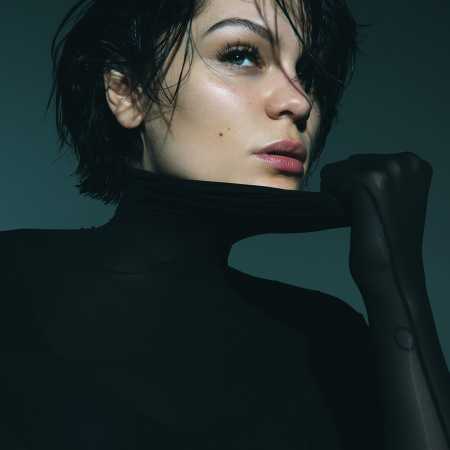 Jessie J  Not My Ex

Jessica Ellen Cornish was already on stage at the age of eleven in London’s West End in Andrew Lloyd Webber’s Whistle Down the Wind. Already, one could recognize her great talent. At the age of 15, she won Best Brilliant Prodigies as the best singer. At the age of 16, she began her studies at the BRIT School. In 2011 she released her debut album Who You Are, which immediately placed in the top 10 album charts in the English-speaking world. Eight years and four studio albums later, her list of accomplishments includes plenty of top spots, gold and platinum records, as well as award nominations and winnings of all kinds. The basis for her success is Jessie J’s incredible voice. Above all, her live shows are driven by her impressive vocal range and the energy and passion of a woman who was born to sing. With her band she celebrates her shows at an international level. With a lot of soul, pop and R’n’B she gives her hits a completely new quality.