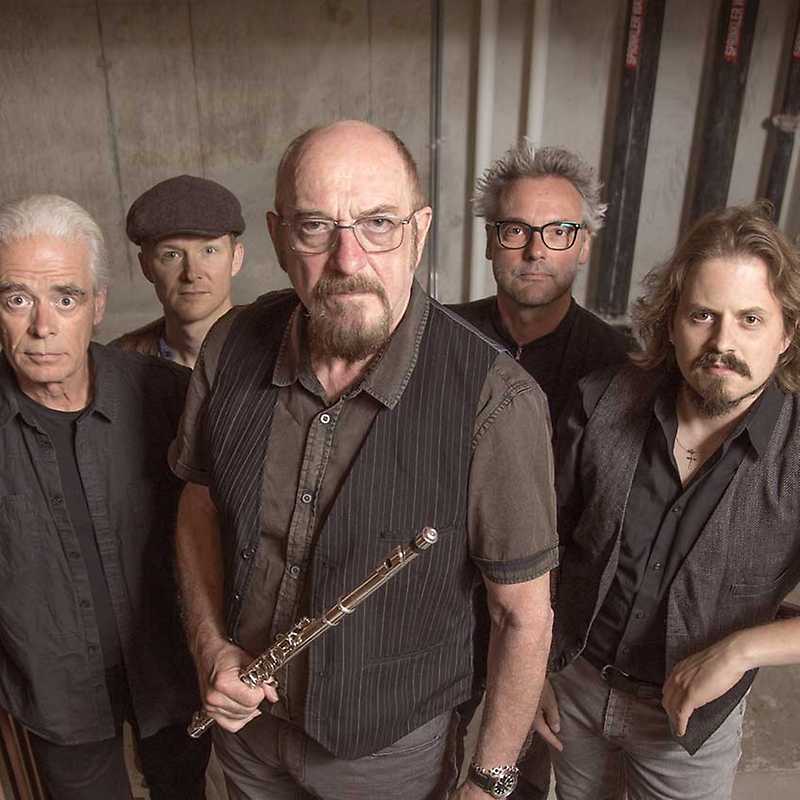 Jethro Tull is a British rock band that was founded in 1967, in Blackpool, Lancashire in England. Initially playing blues rock, they later developed their very unique folkish, progressive hard rock style that they became famous for. The band is led by vocalist/flautist/guitarist Ian Anderson, and has undergone a number of line-up changes through the years, including significant members such as longtime guitarist Martin Barre, keyboardist John Evan, drummers Clive Bunker, Barriemore Barlow, and Doane Perry, and bassists Glenn Cornick, Jeffrey Hammond, and Dave Pegg. Jethro Tull first gained commercial success in 1969 with their folk-tinged blues album Stand Up. After reaching number one in the UK, they toured regularly, including in the US. Jethro Tull has released an impressive amount of over 20 studio albums. On 28 January 2022 Jethro Tull released The Zealot Gene, their first studio album in 19 years (and their first one to consist of original, new material in 23 years),