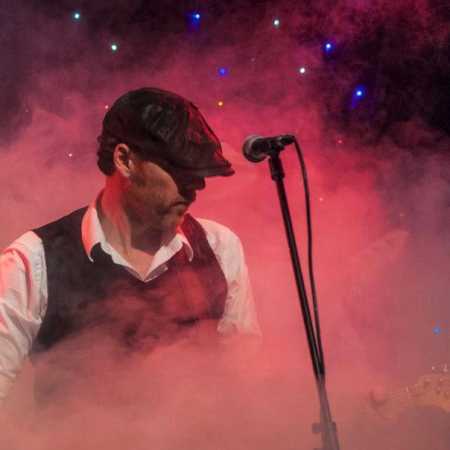 About Jimi Ogden & The Lumberjacks

Jimi Ogden and the Lumberjacks don’t fit in to your “What does it sound like?” boxes. Jimi from the UK who now lives in Warsaw has been writing music for years and released 8 albums and recorded songs for TV and film. Jimi's has released indie, electro, alt country, punk, and movie soundtracks. Jimi and the Lumberjacks is all of this! The band is made up of outstanding Polish musicians and singers. Expect songs that stay in your mind for a long time with music to dance to and lyrics that provoke your feelings.