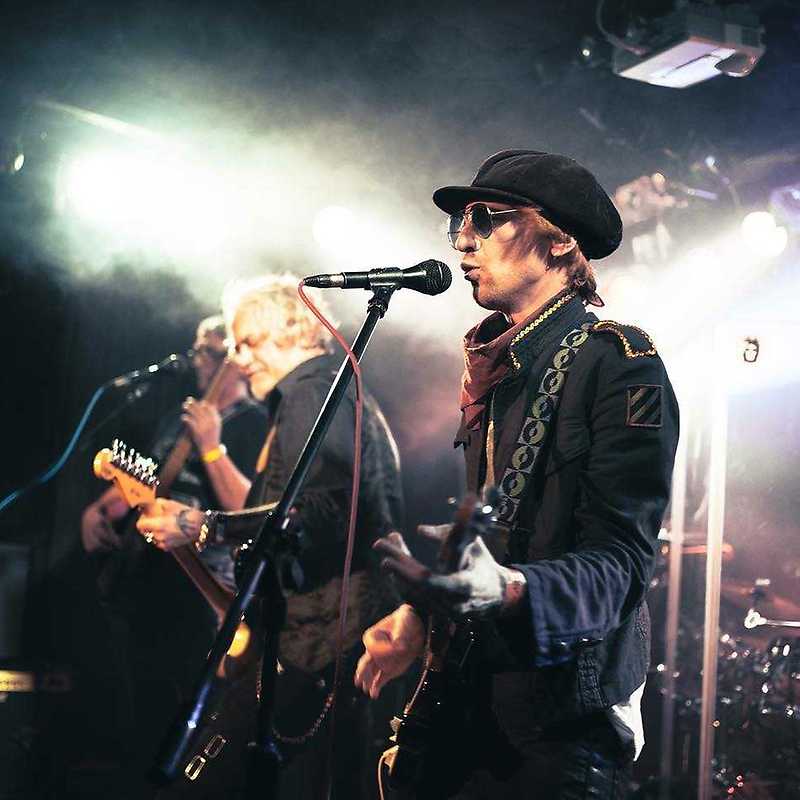 Jin Hats & Primetime is a band formed in 2012 in Warsaw, Poland. Their charismatic power is inspired by the classic genre of Polish rock music. The band has a large dose of positive – cosmic energy and have a lot of concerts and successes such as getting to the semi-finals of the program Must Be The Music or the performance at the finals of WOŚP under the Palace of Culture and Science.