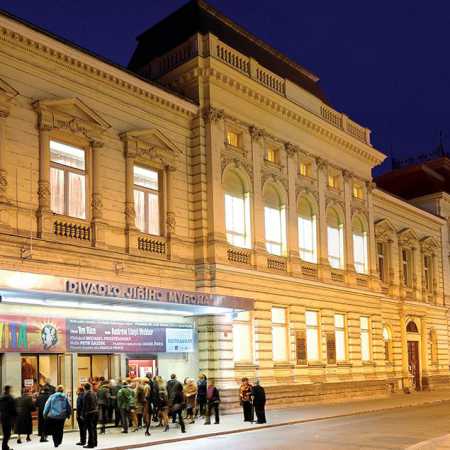 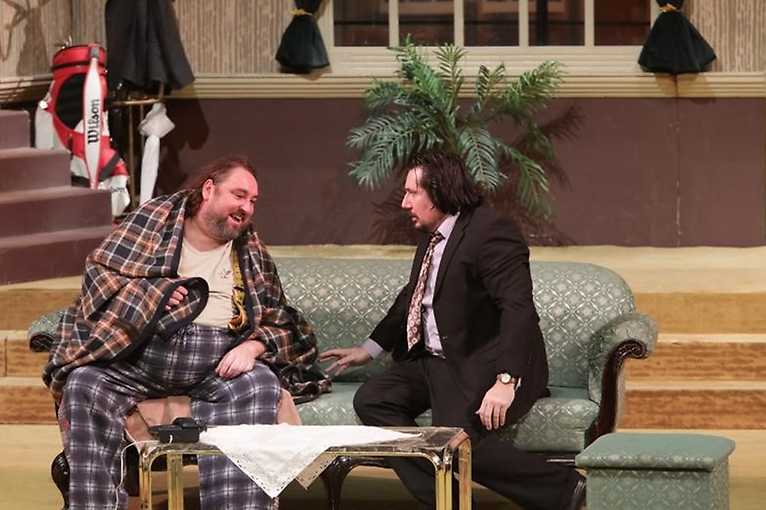 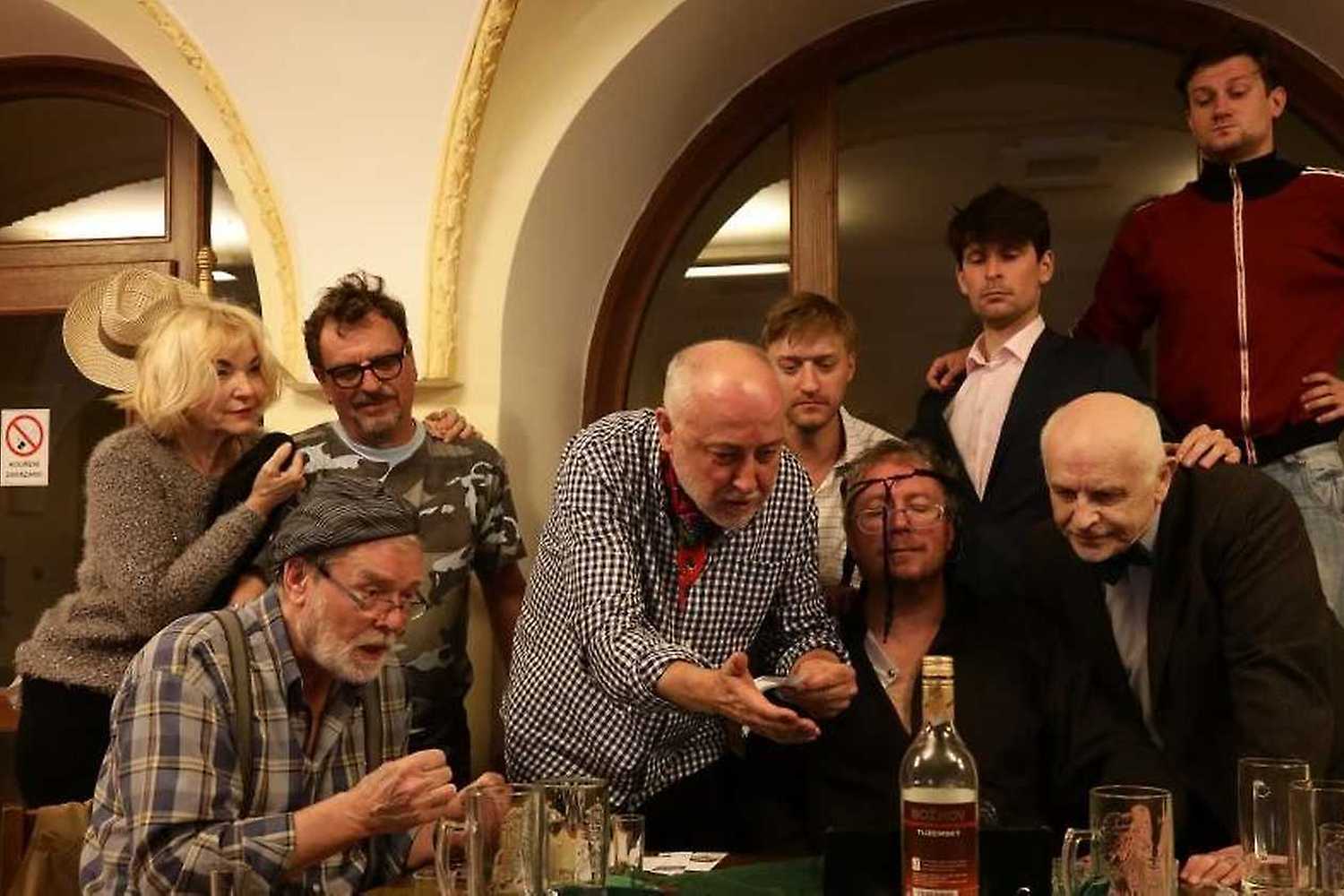 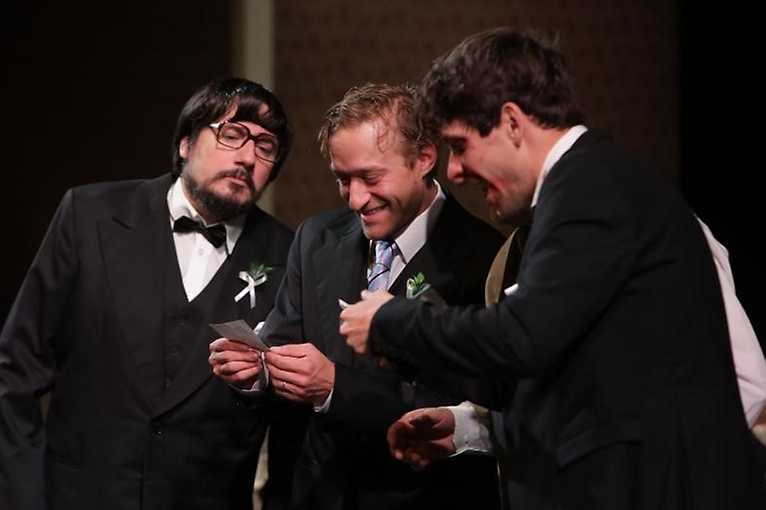 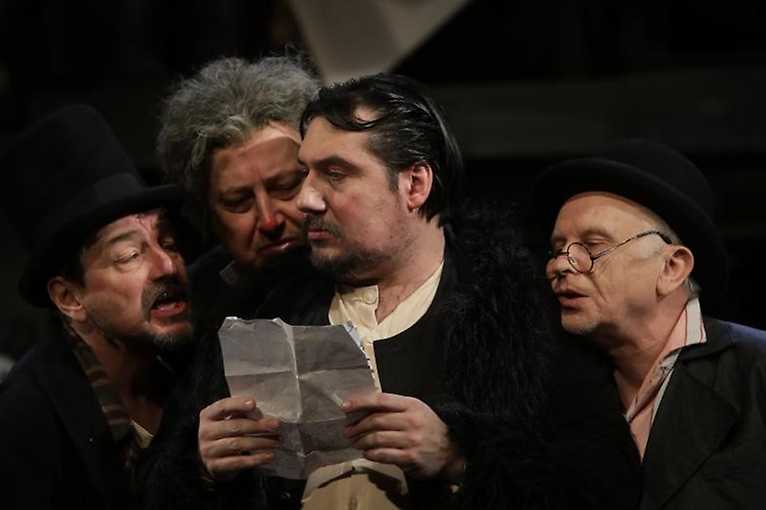 In the last decade of the 19th century the Reader Committee Society for a construction of the National house was founded in Ostrava initiated by the Czech club. Its aim was to build a respectable place for Czech theatre performances in the centre of the city. The festive opening of the National house (designed by architect Josef Srba in a neo-renaissance style) was realised on 16th and 17th June. Within a rich cultural programme there was among others a performance of Stroupežnický´s drama Ms Coinmaker, prepared by Ostrava´s amateur actors. The National house regularly hosted various theatre companies and in 1906 its building was taken over by the Society of the National house, which founded there the first permanent theatre scene in Ostrava. In following years several theatre companies worked in the National house. In 1919 it became the second building of the National Theatre Moravian-Silesian, but since 1920 Czech theatre could be performed only in the City Theatre – nowadays the Antonín Dvořák Theatre – and the National house served to social purposes. Since 1925 the cinema Kosmos had its seat there.
During the German occupation the National Theatre Moravian-Silesian was forced to abandon the building of the City Theatre and return back to the National house, which was significantly rebuilt. In 1954 the building was renamed to the Jiří Myron Theatre and in the second half of the 1960s it underwent other construction adjustments. On 7th December 1976 the building was hit by a massive fire, which destroyed it so much that its running had to be stopped for several years. In August 1980 an extensive reconstruction was launched, based on the designs of Ostrava´s architects Ivo Klimeš and Radim Ulmann.

Since its festive reopening on 28th April 1986 the Jiří Myron Theatre has belonged to the biggest theatre scenes in the Czech Republic. It is a home scene for operetta, drama and ballet companies of the National Moravian-Silesian Theatre and accommodates 623 seats for spectators. The auditorium of the Jiří Myron Theatre is adapted also for wheelchair users.