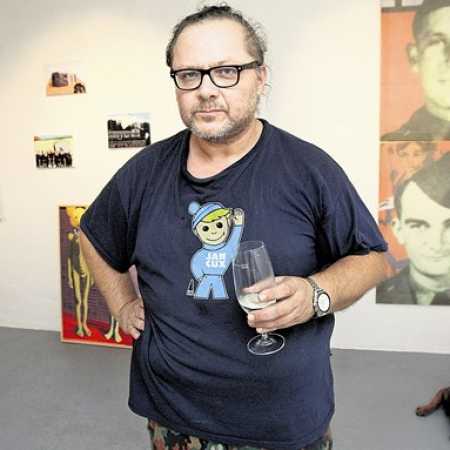 Jiří Surůvka enriched Czech art of the second half of the nineties in the sphere of performance and its subsequent development. He joined the art scene with a clear set of values and on this basis began loudly and exaggeratedly naming and unpicking facts at variance with general morality. In his pictures, objects, photographs, digital pictures, videos and performances he offers an intelligible critique of society free of intellectual airs and graces, which has a chance of fulfilling its purpose thanks to its simplicity and humour. Jiří Surůvka has acquired respect thanks to his direct personal commitment and involvement, which Jana and Jiří Ševčík describe as “a kind of dada-body-art”.