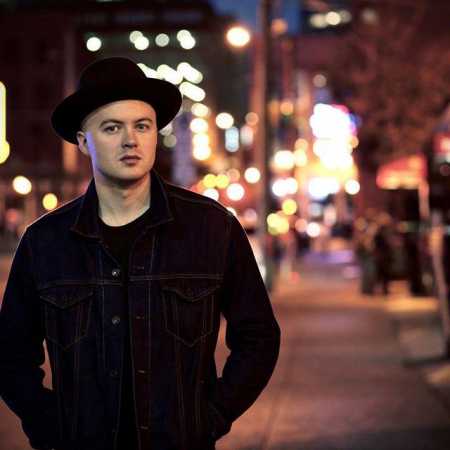 Joe Robinson  It's Not Easy

Joe Robinson is a phenomenal guitarist young generation, who in his 16 years in 2008 won the competition “Australia's Got Talent” (Australia is looking for talent). In his 20 years, manages to finger-picking style on acoustic guitar, but just as well play the electric guitar. Performs both songs in the style of Jerry Reed, Cottage Tommy Emmanuel and Atkins and jazz standards and songs in their manifests itself as a great songwriter and singer. However, just as well versed in classical music, so it is part of the repertoire and Mozart. All, however, interprets his own way. In all styles and composed his own music. Practically there in the world in his age guitarist who would dominate so many genres at the top level just like Joe Robinson. It has a fantastic technique of both hands, feeling great music, his concerts are full of contrasting emotions, and together with the natural charisma is a completely unique musical personality.