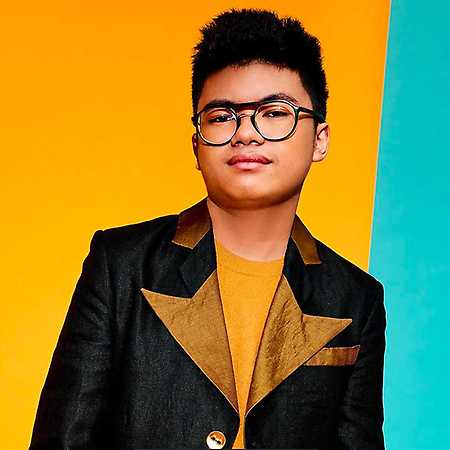 Josiah Alexander Sila, better known as Joey Alexander, is an Indonesian jazz pianist. He became the first Indonesian musician to chart on Billboard 200 when his album, My Favorite Things, debuted at number 174. A child prodigy, Joey Alexander taught himself to play jazz at age six, by listening to his father’s classic jazz albums. He won the Grand Prix at the 2013 Master-Jam Fest when he was nine. In 2014, Wynton Marsalis invited him to play at Jazz at Lincoln Center, which, according to The New York Times, made him an “overnight sensation”. He released his first album, My Favorite Things, in 2015 at age 11. Joey Alexander played at the Montreal and Newport Jazz Festivals in 2015, and has performed for Herbie Hancock, Bill Clinton, and Barack Obama.