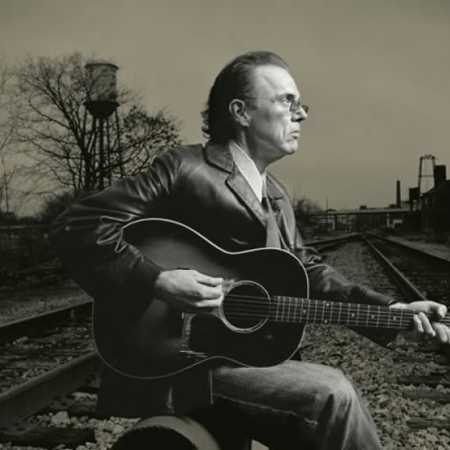 He began his career, John Hiatt more than thirty years ago and is recognized worldwide as the author of excellent songs - his songs recorded and famous such as Bob Dylan, Eric Clapton, BB King, Bonnie Raitt, Iggy Pop and The Neville Brothers. The first solo album of John Hiatt Hangin 'Around the Observatory, was released in 1974, a milestone in his career is then considered Bring The Family album of 1987, which met with very favorable response from critics and was the first album Hiattovo got into the charts USA. In 2008, John Hiatt given by Hall of Fame singer-songwriter in Nashville and the Americana Music Association awarded him the prestigious award for lifetime contribution to American folk music.