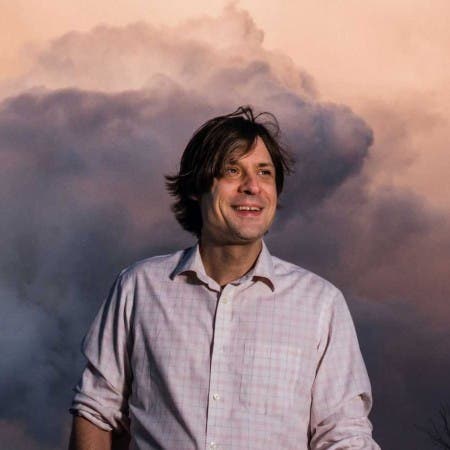 John Maus is an American musician, singer, songwriter, composer, and philosopher from Minnesota. His music is often compared to 1980s synth-pop due to its appropriation of vintage synthesizer sounds and Medieval church modes, and he is recognized as a forerunner to the late 2000s hypnagogic pop movement. He is also a former professor of philosophy at the University of Hawaii, where he later earned his PhD in political science.