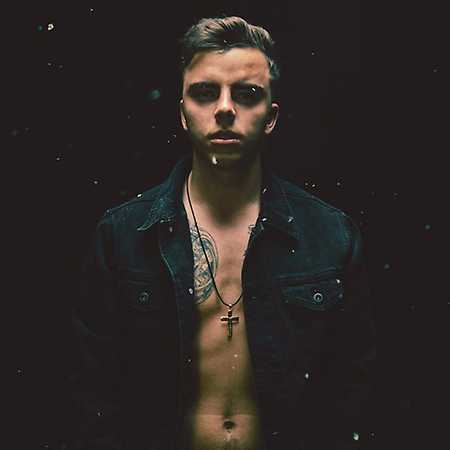 Johnyboy is one of the most famous Latvian rappers, whose every song is a story in which he is honest with all his listeners. He has released four albums so far – Холод, Mимо теней, Mоя книга грехов and the most recent – Вне времени (Beyond Time) promoted among others by the single VVV, which got over a million plays in more than 1 week, while the third single from the album, Близость - максимумум, hit the top of iTunes, BOOM and VKontakte.