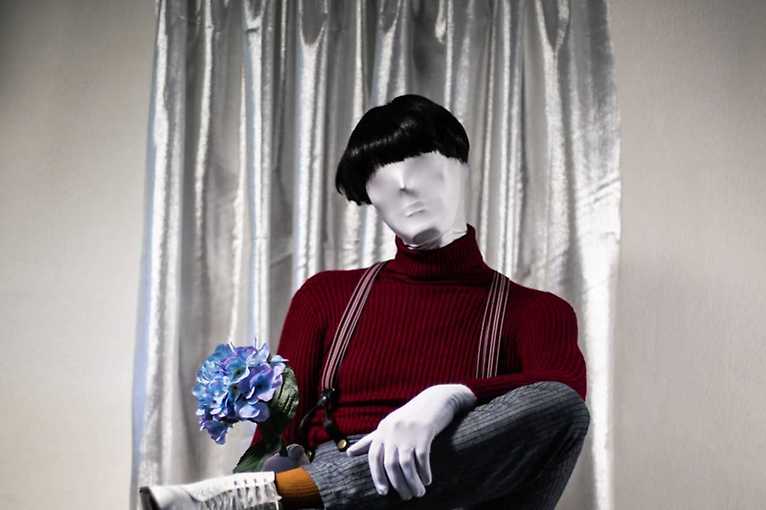 After a fantastic performance at Soundrive Festival 2018 Jonathan Bree returns to the only club concert in Poland, which will take place on June 5 in Warsaw’s club Hydrozagadka.

Jonathan Bree is a singer-songwriter and producer from New Zealand, best known for his work as a solo artist, as well as co-founding the indie-pop group The Brunettes in 1998 and Lil' Chief Records in 2002. He kicked off his solo career in 2013 and fans are familiar eg. with his You’re So Cool single and video. He frequently collaborates with label-mates as a musician, engineer, and record producer, and has worked with many other artists eg. Princess Chelsea.