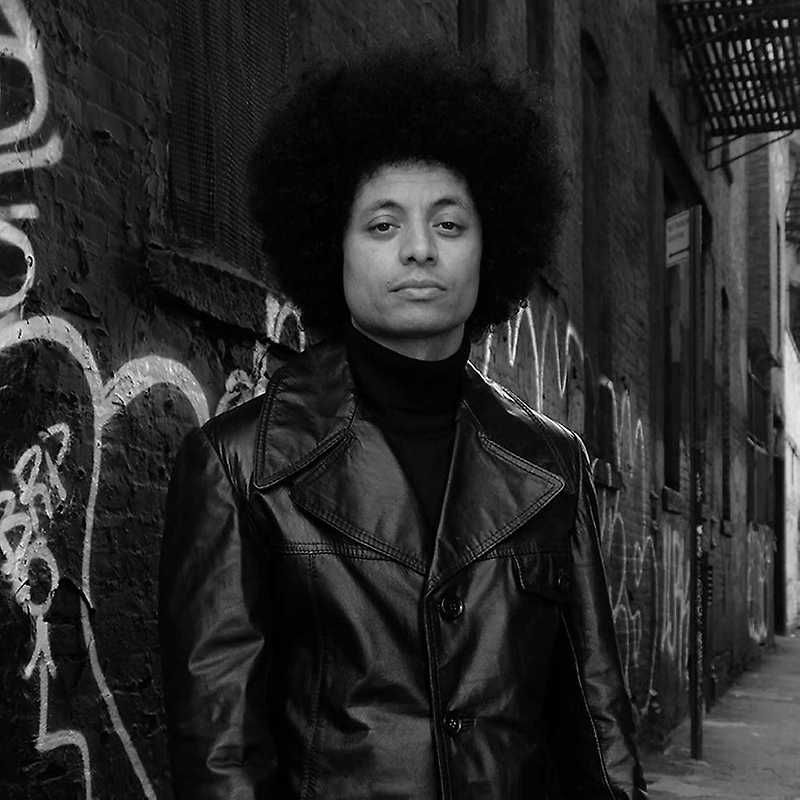 José James is an American vocalist best known for performing and blending modern jazz and hip-hop. He performs all around the world, both as a bandleader and as a part of other groups. While he states his main influences as John Coltrane, Marvin Gaye, and Billie Holiday, his sound on early 12" singles and in live performances brought to mind such icons of '70s jazz-soul as Terry Callier, and his music felt more like an update of the fluid crossover approach of Gil Scott-Heron, while also being distinctly his own.

So far José James has released multiple studio albums and was invited by many other musicians to be a guest musician on their projects.