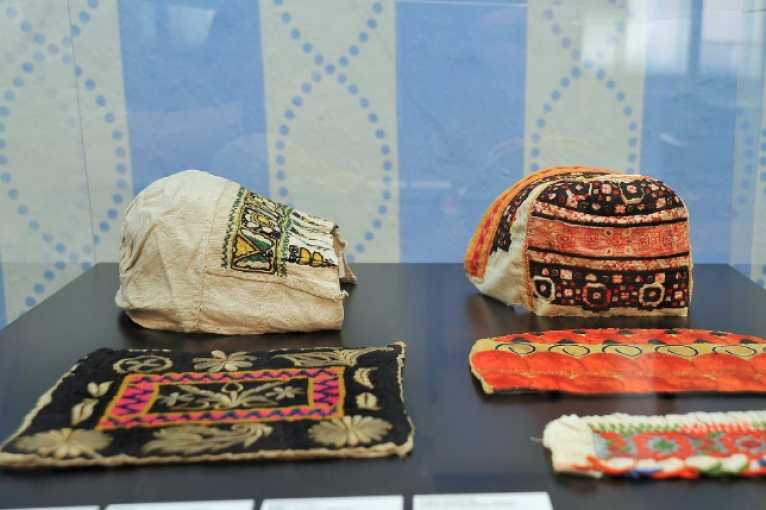 Alongside these motifs, the exhibition introduces other, better-known inspirations for Hoffmann’s work (the influence of Otto Wagner, British culture) which is presented though examples of architecture and arts and crafts. Apart from Hoffmann’s most important realisations (the sanatorium in Purkersdorf, Stoclet Palace in Brussels, the Sonja Knips House in Vienna), emphasis are placed on the buildings that Hoffmann designed on the territory of the Czech Republic (Poldi House in Kladno, Primavesi House in Kouty nad Desnou, Fritz Grohmann House in Vrbno pod Pradědem, Sigmund Berl House in Bruntál). The architect’s most outstanding creations are presented in the form of models and will be supplemented by examples of arts and crafts, photographs, drawings and texts.