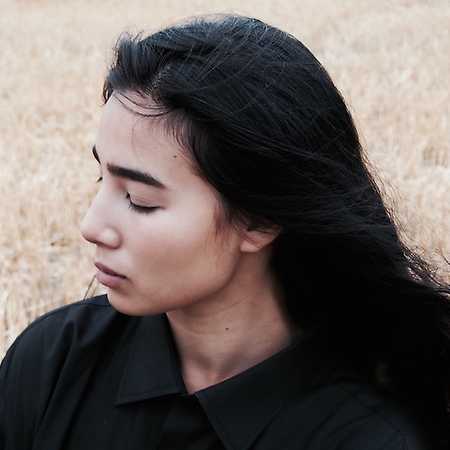 Born in Cologne to a Korean mother and German father, both of whom are opera singers, Josin grew up with music in her blood. While at medical school in Nice, her desire to become a musician became insuppressible. The style she created is a dynamic blend of influences, ranging from classical to techno. As a self-taught producer, Josin is always experimenting, bringing intimate vocals to synthetic sounds in her haunting compositions. After the release of her critically acclaimed debut EP, Epilogue, she toured as support act with bands such as RY X, BOY, Roosevelt, and Sóley, and we’re delighted to have her perform both on our main stage and in the intimacy of one of our Gallery House guest rooms.